LSSE provided control/baseline surveys to JA Jones/Traylor Bros. Inc. for construction of the Braddock, Pennsylvania lock and dam on the Monongahela River and control surveys for the fabrication of dam components at the Leetsdale, PA fabrication/casting cell.

LSSE’s survey crew was on site during all phases of fabrication in the remote Leetsdale casting facility. This “first of its kind” dam construction method was used to fabricate two large floating concrete dam segments, weighing a total of more than 21,000 tons at a casting facility in Leetsdale, PA.  The prefabricated sections were then transported 27 miles upstream on the Ohio and Monongahela Rivers to the site in Braddock, PA.

LSSE also surveyed the site of the new dam and established baseline controls and set points for placement of caissons to specified tolerances of 0.01 +/- to accept the placement (sinking) of prefabricated dam sections. 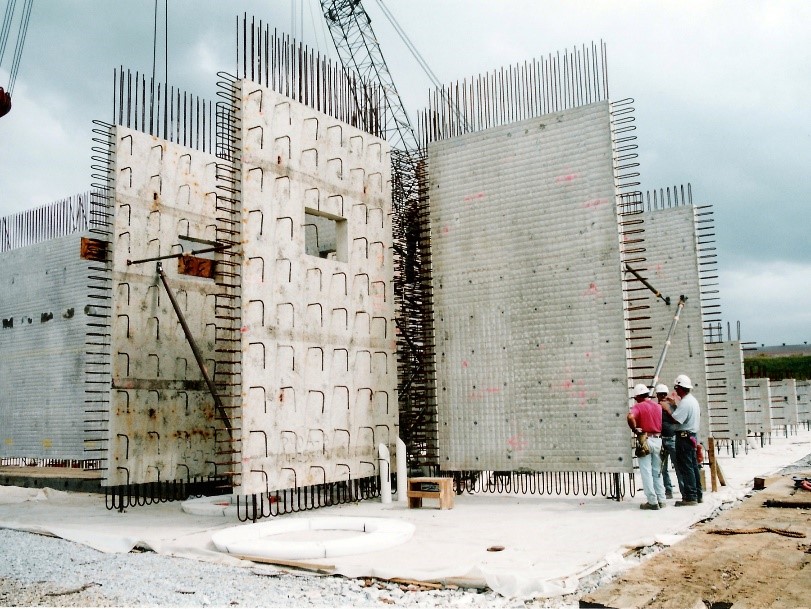